IMAGINING BACKWARDS | A Conversation with Experimental Filmmaker Lili White with founder of FVPS, Jesse Russel Brooks
Friday, July 19, 2019 – Program begins at 3:30pm
There is no cost for admission.

The Film and Video Poetry Symposium is proud to present a public dialogue with artist and experimental filmmaker Lili White.

Since 1978 Lili has been exploring origins of myth, primacy of memory, exercises in self and counter self-imagining, and dreaming through her work with 8mm film, 16mm film, sound, and video. She is a fixture in the history of avant-garde filmmaking, and throughout her career she has maintained a dedication to experimental work created by women filmmakers. FVPS will screen several short works by White while delving into topics that include in-camera editing, “automatic” editing, and authentic movement technique. We will examine reoccurring elements in images found in her films and talk about the importance of production audio and color. Our program will screen and discuss the following work: 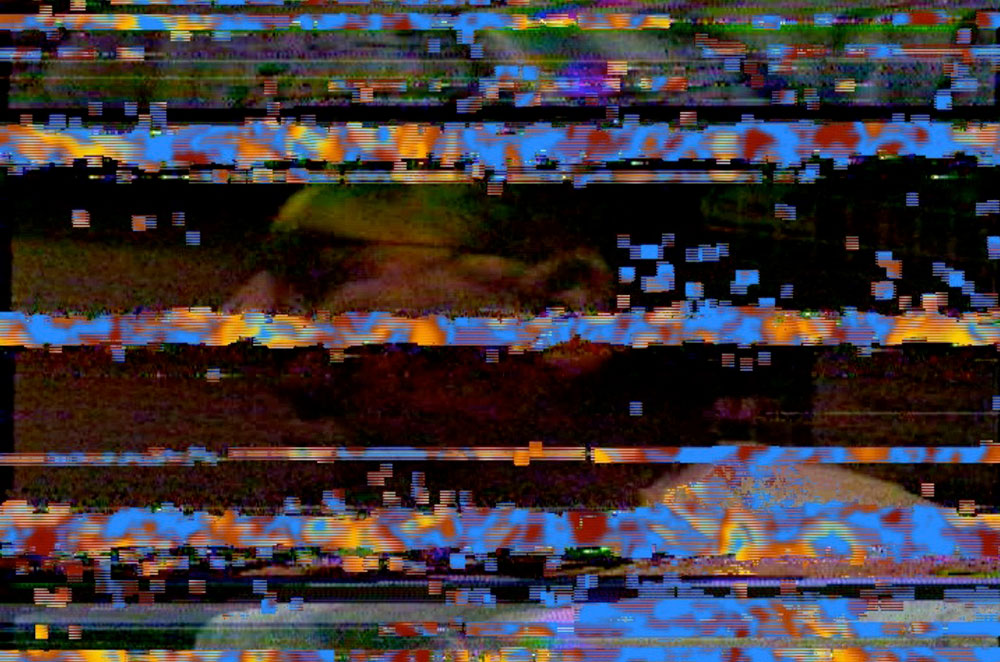 From CRACKED by Lili White

LILI WHITE received a BFA University of Pennsylvania and is a graduate of the Pennsylvania Academy of Fine Art with a four-year study in painting. White is a practicing performing artist, experimental filmmaker, media artist, writer, and producer. Her films and selected videos have exhibited with the Shanghai’s Dulotun Museum of Contemporary Art, the American Museum of the Moving Image, the Museum of American Art in Philadelphia, Newhouse Center Of Contemporary Art, Millennium Film Workshop, and The Jersey City Museum. In 2010 White developed the platform ANOTHER EXPERIMENT BY WOMEN which promotes and screens experimental films quarterly at Anthology Film Archives. AXW has since become a Fractured Atlas Fiscally Sponsored Campaign and a recipient of the LMCC’s MCAT Arts Fund Grant.