The targets act as catalysts for discussion – as opposed to suggesting violence. Their operation connects media stories tangentially — similar to the method used in some of my films such as, S/tr:w/EET WALK. In these pieces, humanity goes on the record. Our world began after the fall in the Garden of Eden. Now, instead of communicating with the animals, as we did then;  we often bestow aggression onto the “other” because they are perceived as “different” than us, or because they have thwarted the plans or desires of our ego drive. 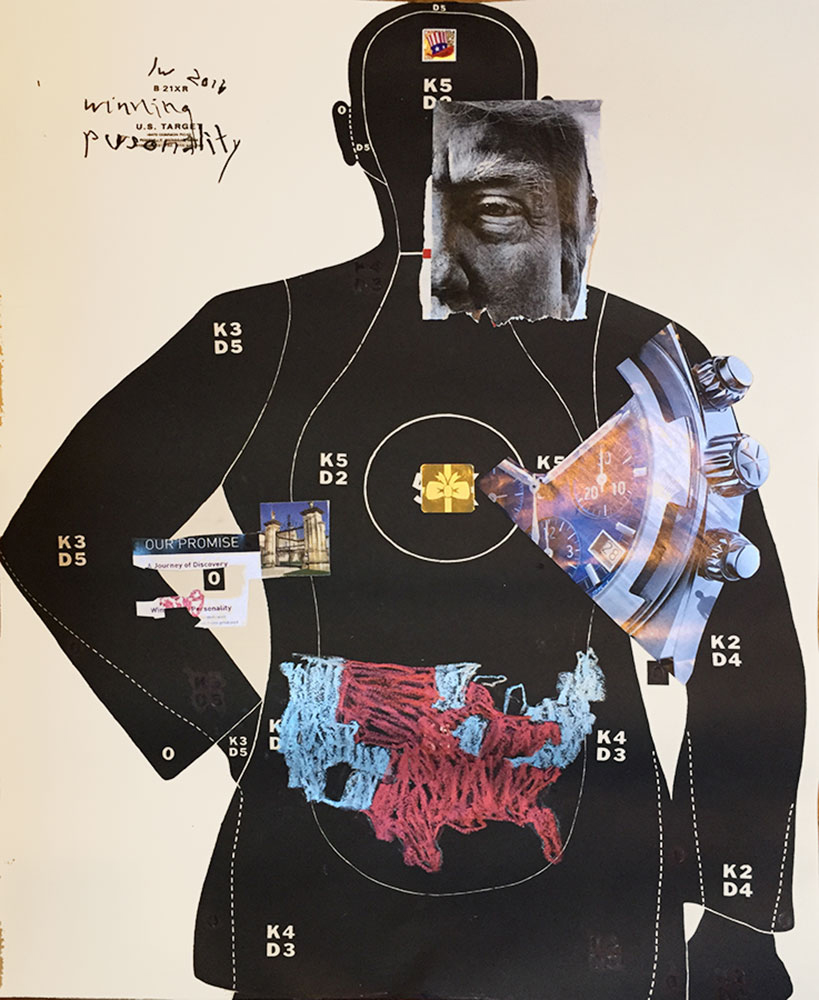 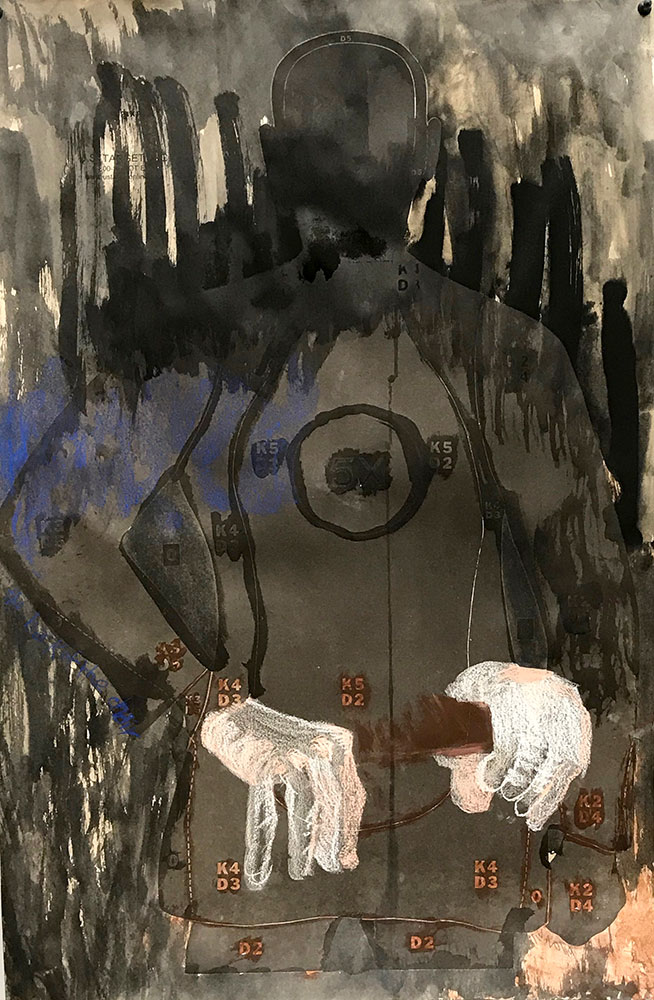 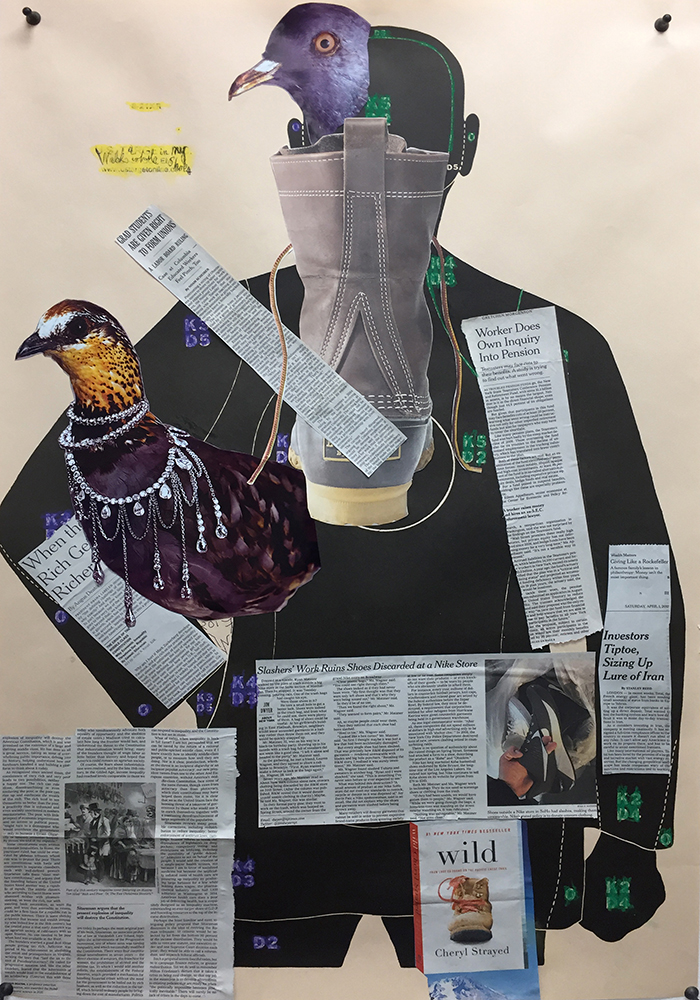 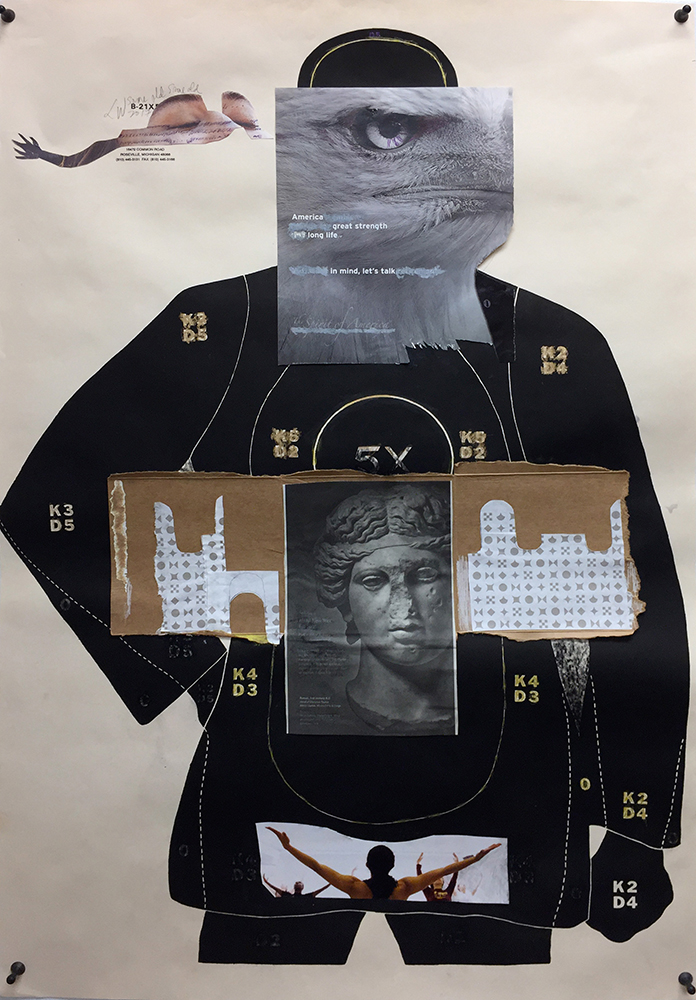 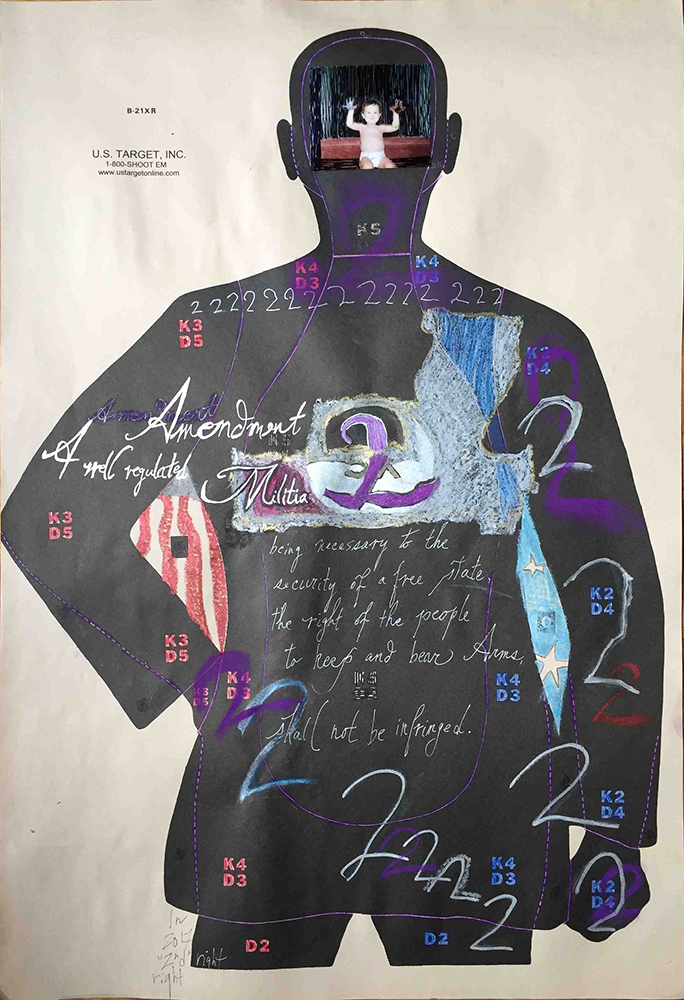 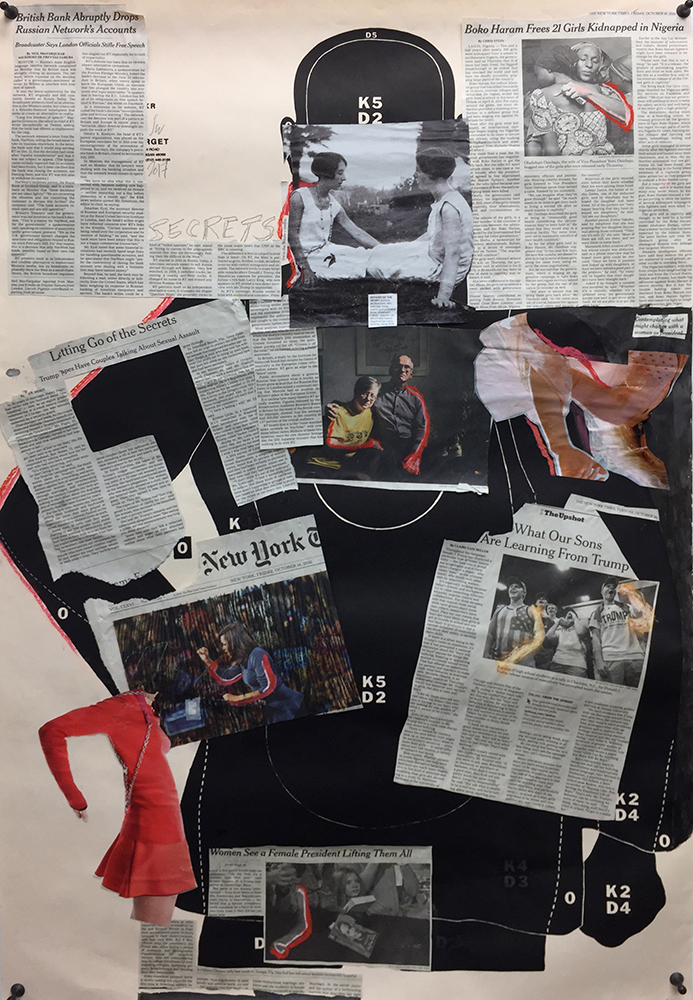 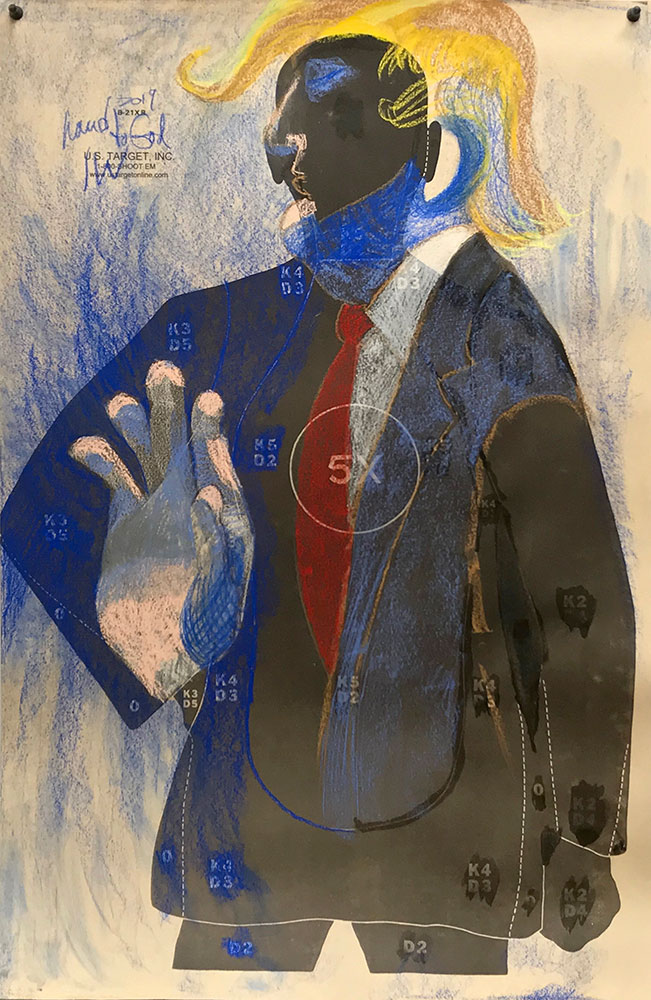 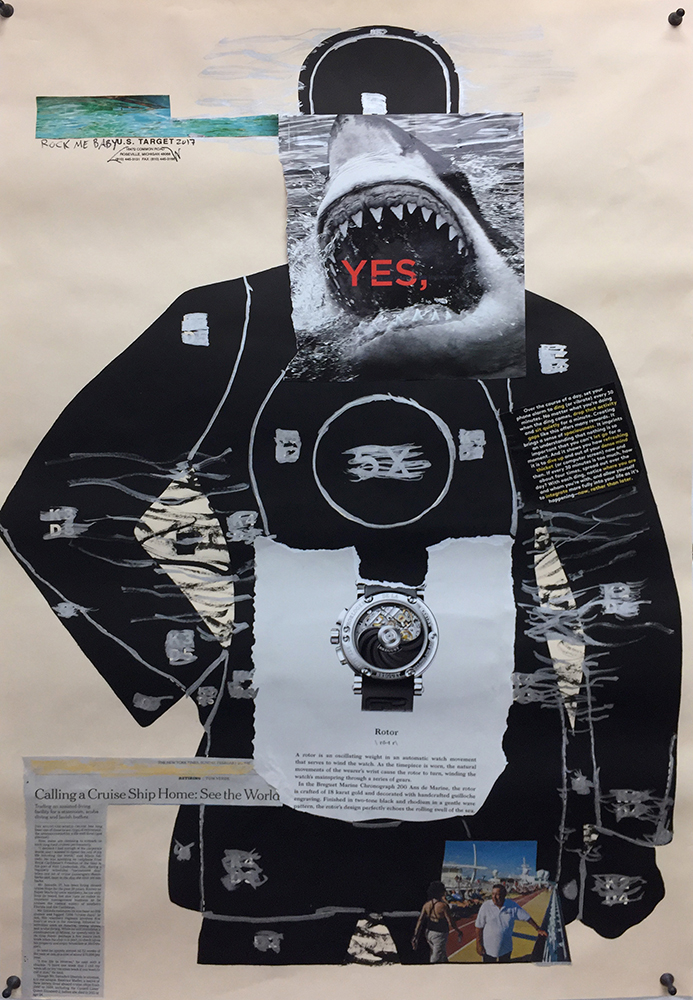 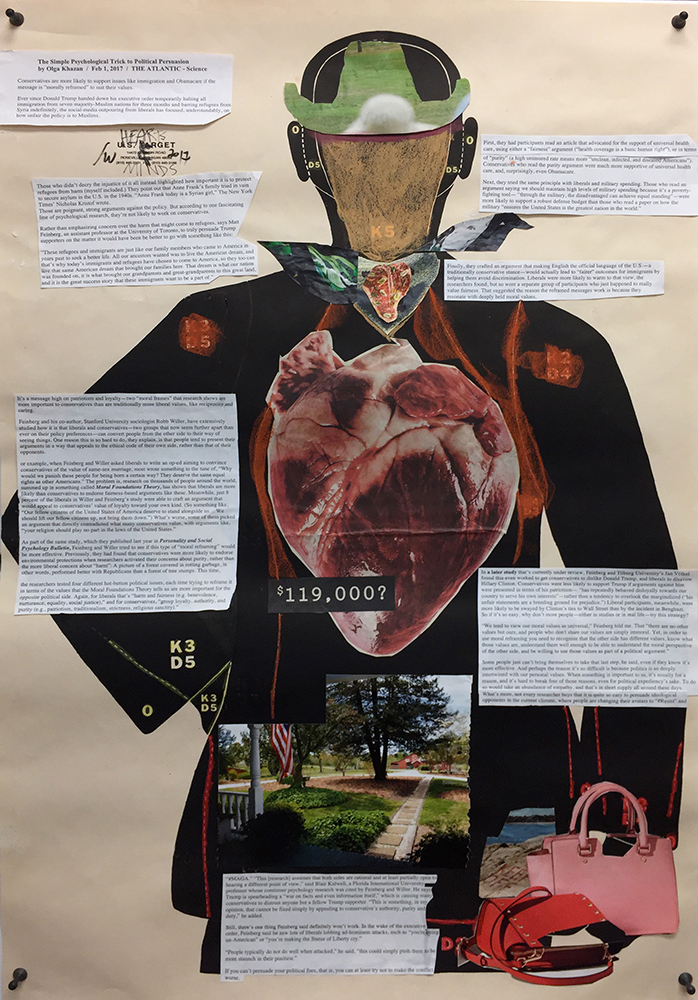 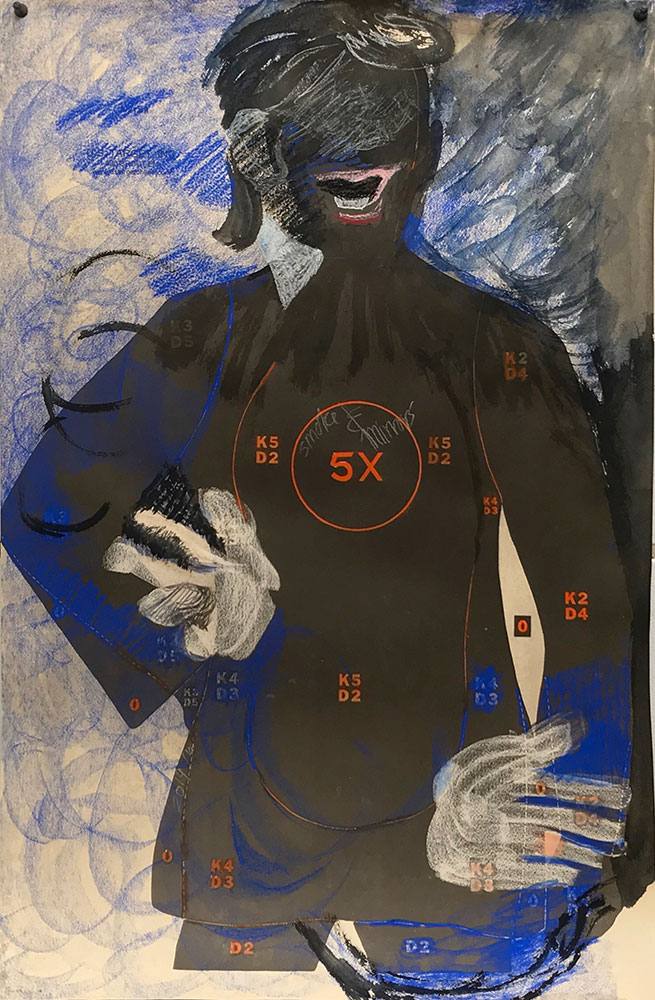 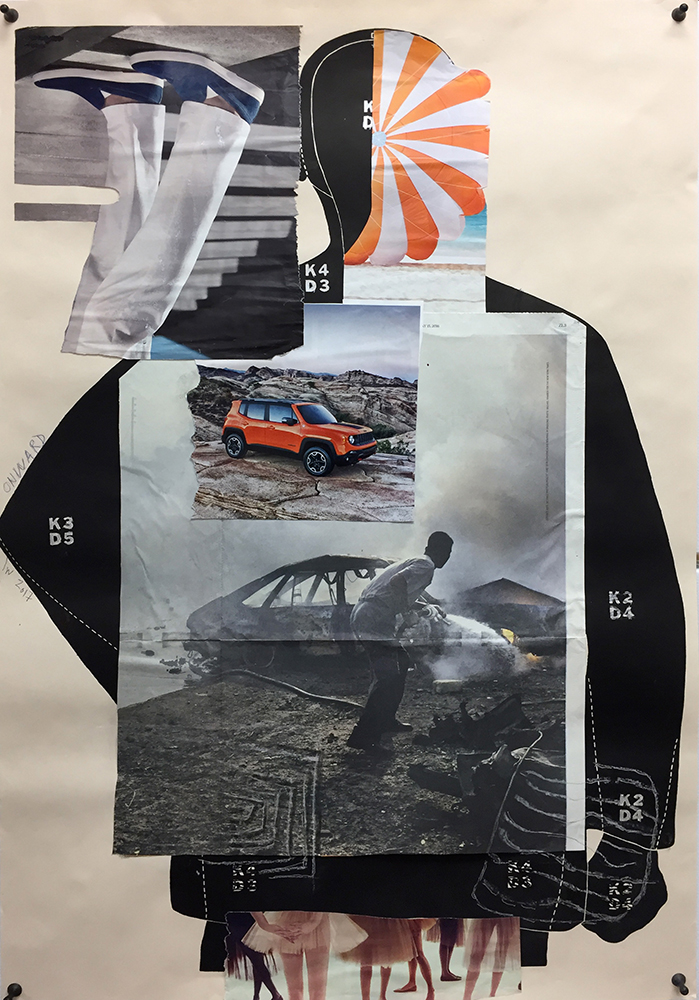 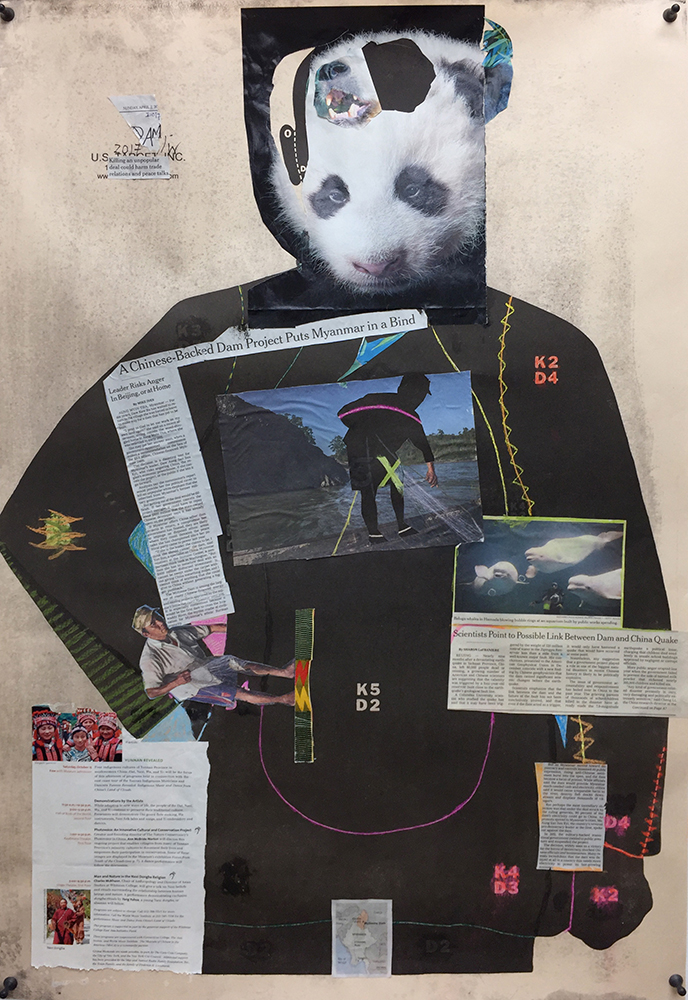 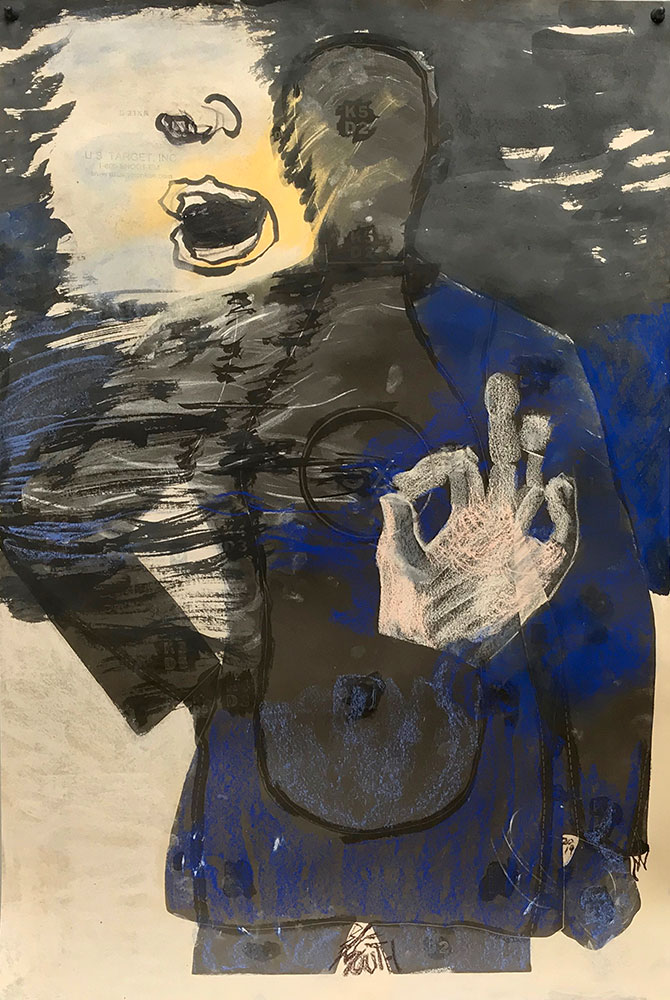 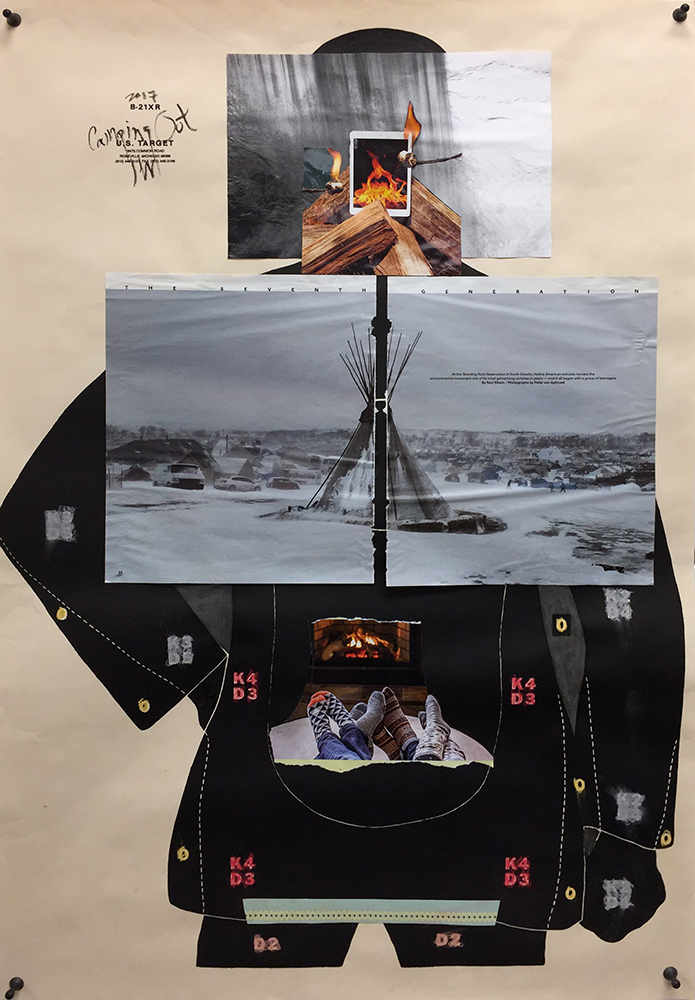 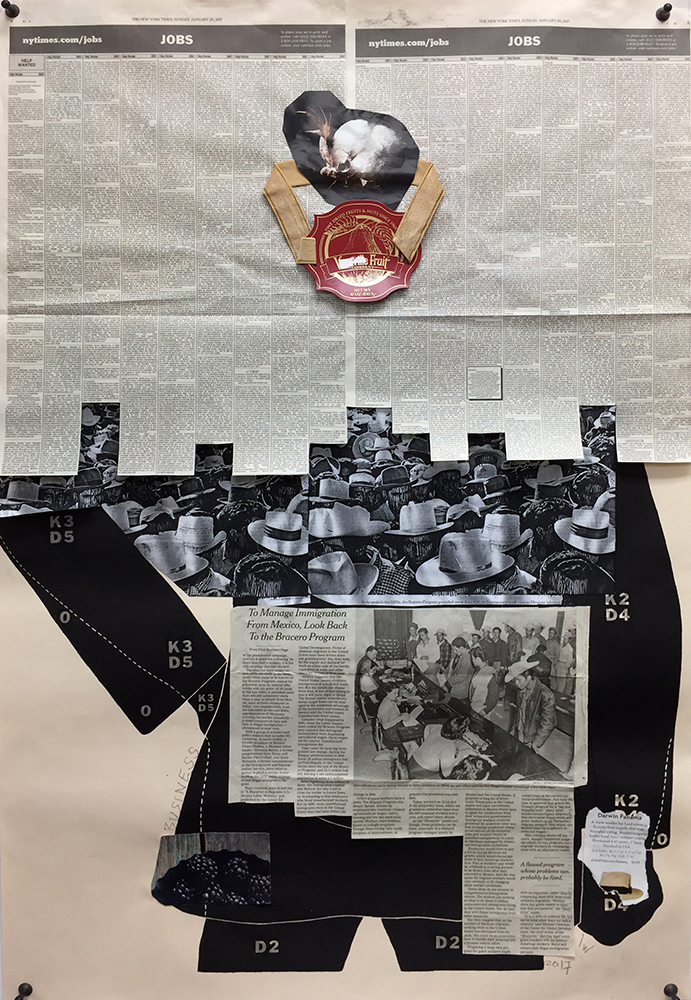 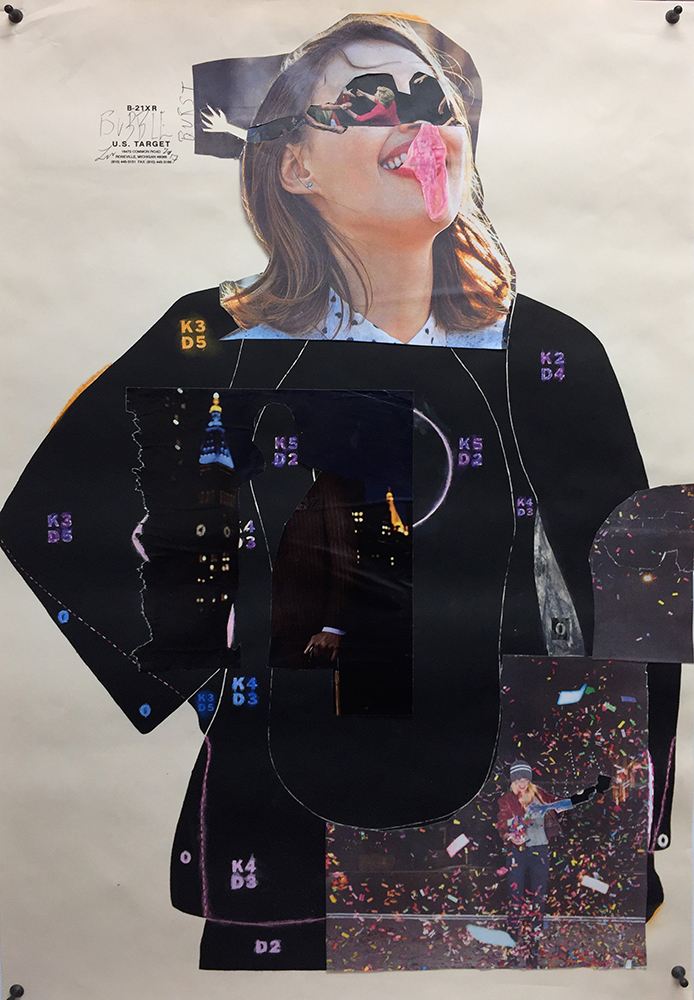 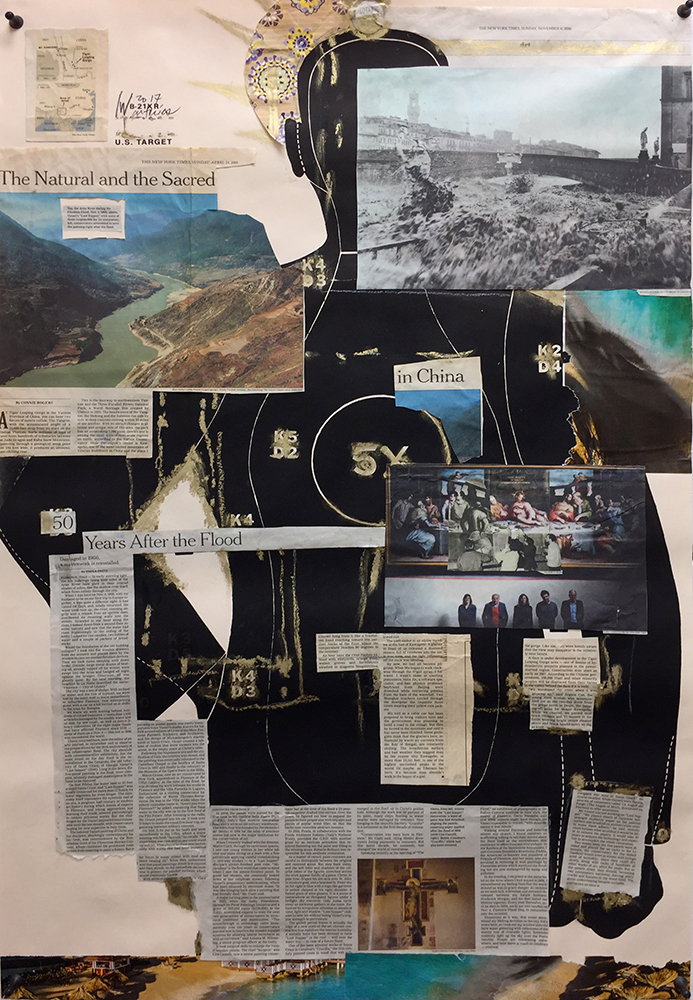 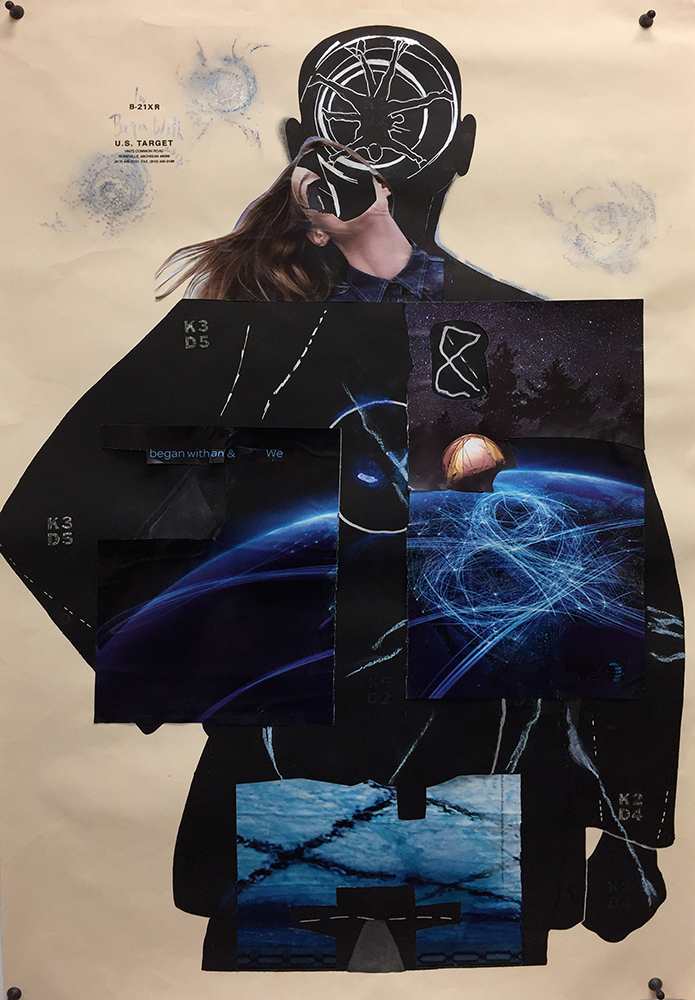