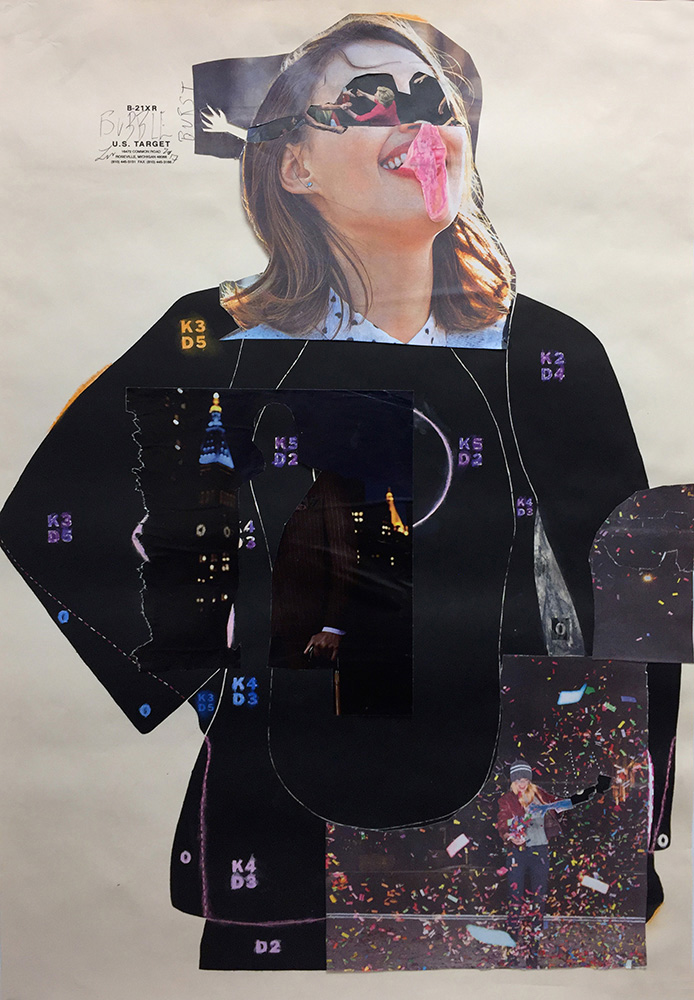 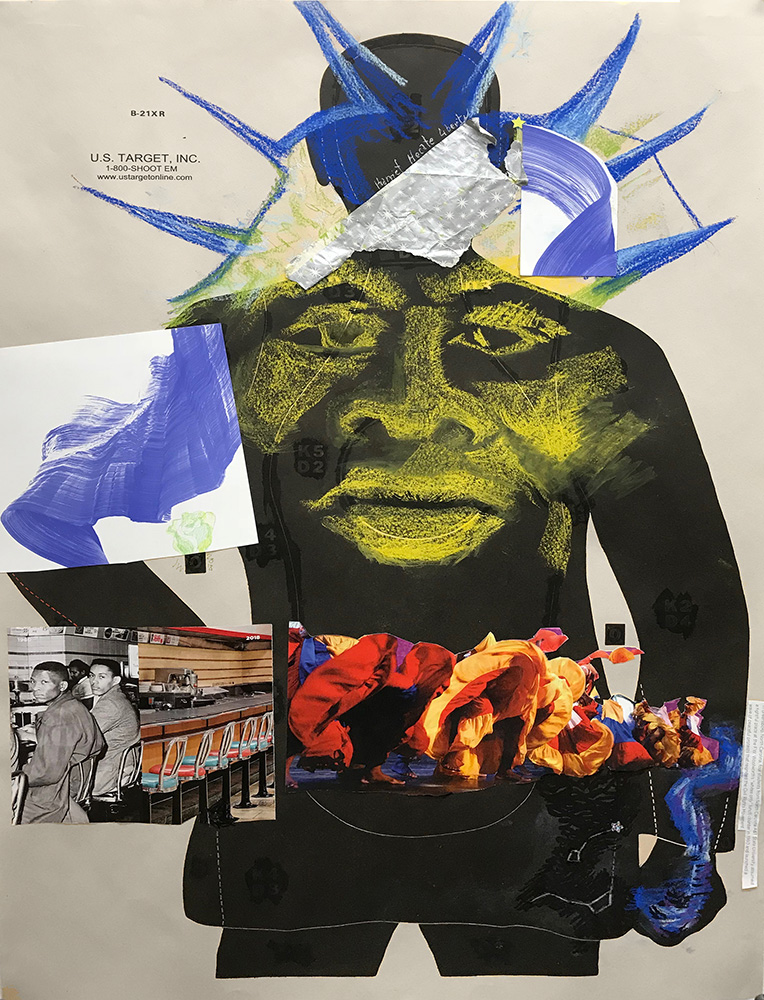 CONVERSATIONS WITH HARRIET: LOOKING BACK AND MOVING FORWARD

AND there will be Conversation & Art-Making on: 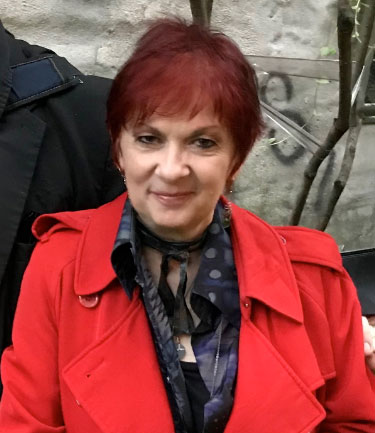 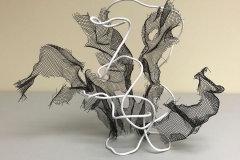 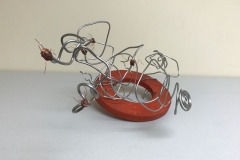 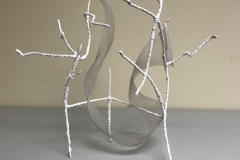 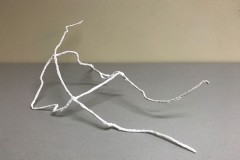 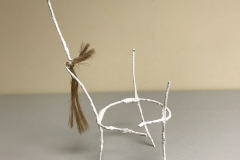 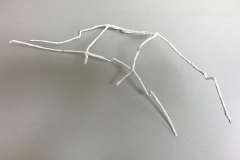 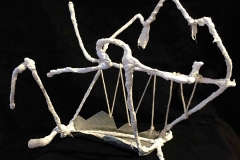 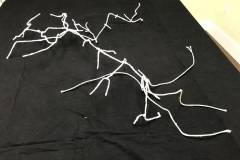 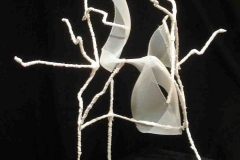 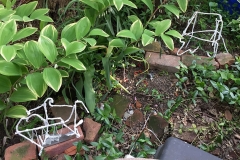 I CHING ALCHEMY FILMS interpret  8 hexagrams of THE HOUSE OF WATER , found in the classic text oracle of the I Ching, or Chinese Book of Changes. This cinema is an image-based “language”, is based on gestural performance, set in Nature or City, whose forms suggest a bodily connection to a dream logic. The performance actions derive from “authentic movement technique” developed by Mary Starks Whitehouse, which allows its participants a type of free association of the body. Under the suggestion of the associated images found in mind and body, some which can be found in collective memory, the material world connects to mental constructs.

The I Ching is a “reflection of the universe in miniature.” Its hexagrams represent descriptions of certain states or processes, using the essences found in Nature as the basis for its descriptions. There are a total of 64 different yet archetypal forms of human energy described.

MOUNTAIN BOUND; 3.50 minutes
I remember a short experimental film, that I saw long ago. The screen remains very white for a good period of time. Slowly we see we have been looking through mist, it clears, now there is a mountain. BOUND is the quality of a mountain. It sits still and is quiet. Purple is its color.

#63 COMPLETION; 4.10 minutes
#63 COMPLETION or already crossing to another place: is about a balance between 2 equal forces – fire & water, who are in conflict with each other. Water’s attribute is danger; it is dark, it dissolves things, and controls fear & courage. It strives downward. Fire, illumination, clarity; its action is to hold or cling together, as it moves upwards. Something has started. It may seem like it is accomplished, but caution is needed — remain alert, because this is a balance that can not be maintained. Only reflection enables one to perceive it in time. Adapt, things cannot be brought to completion, this situation is in process. Stay there, instead and think deeply about what is happening; eventually you’ll arrive safely to the other side of the river. 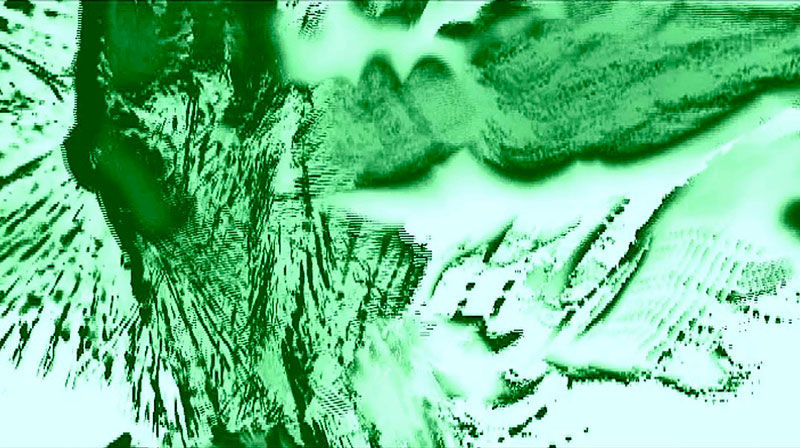 LAKE MIST; 3.51 minutes
LAKE or MIST is OPEN and is one of the trigrams of the I CHING. Its quality is joy.

#49: HIDE (like from an animal): molting:: revolution: change; TRT: 4.20
FIRE is under LAKE. Color describes the 2 trigrams that make up #49’s hexagram: lake (green) and fire (white) seen in the costume worn by the walking character. The opposition between these 2 energies, forces a change like in a “revolution”. The words bring clarity to describe the feelings. #49 is the hide of animals, molting, changing, into a revolution: this it is about sorting through whatever the situation is. Its deeper interior energy is heaven (the kind of spirit that fills one = blue); occurring over the penetrating energy found in wind or wood (= brown) which spreads the idea through the air; where they are growthed, giving birth to the new. The walker moves through this liminal meeting of Heaven & Earth, on 2 bridges stacked together. Their geometric black & white framing, give way to a landscape mirrored in a lake with a tree displayed full of birds 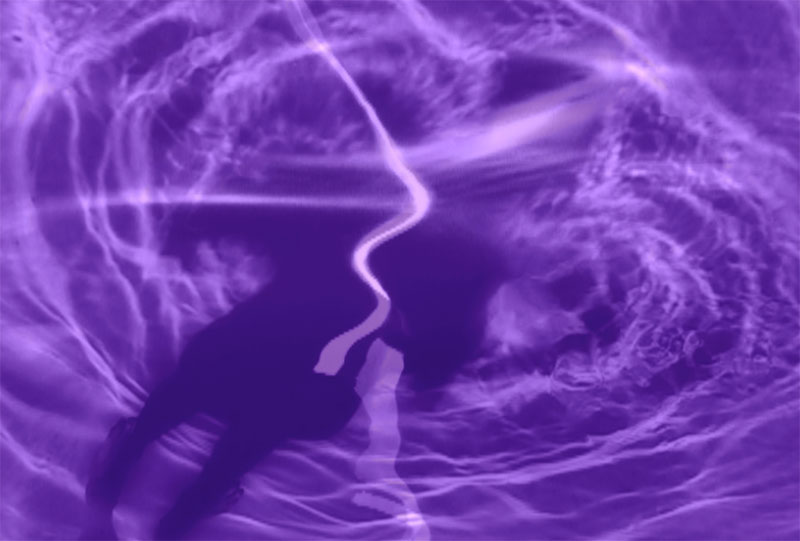 #36 DARKNESS; 10.30 minutes
The most archaic Chinese glyph for the I Ching’s #36 hexagram, reads as “pelican calling”. The pelican was one of the sacred birds in China and anthropologists think perhaps this means the Chinese saw a bird in the moon, and there was also mention made of an eclipse that occurred thousand of years ago in China. This “darkening of the light”, is like an eclipse where you couldn’t see the moon’s bird. # 36 has undertones of separation, threat, danger and distress.
Here earth is over fire, covering the “light”. The fire is the heart. The keyword “censorship”: caution and being reserved is advised. A personage journeys through this situation; that centers one in the mist of physical danger. The personage travels from South to North; hiding along the way, hidden in the environment of water. Frederick Douglass escaped slavery, and gave voice as an abolitionist afterwards.

#3 SPROUT; 6.19 minutes
The third hexagram in I CHING’s HOUSE OF WATER places water over a thunderous quake, coming out of the ground in a great force. The situation is tumultuous chaos. #3 is named “sprout” or “difficulty at the beginning”, like a plant pushing through the dirt: once roots are established, growth continues.
Its deeper interior energy refers to a mountain sitting on the earth— keeping still while stripping away the old un-useable, yielding to the essential for a new time. This is a time of growth, and all beginnings are always very difficult. “The superior being brings order out of chaos.” Nothing should yet be undertaken, other than participating with inspiration and guidance during this crisis. Helpers are needed, and this in turn, creates a communal network. 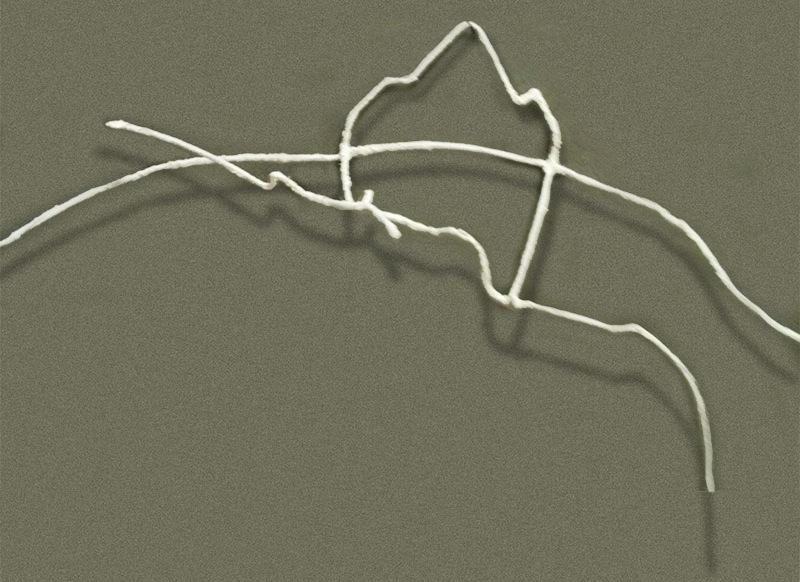 ABOUT: Lili White’s sculptures interpret the I CHING’s trigrams: the essential energy forms (example: THUNDER) which were birthed from the oneness of the universe.
The classic Chinese oracle, the I CHING, a basis for Chines Alchemy, details 64 different, yet archetypal states of the life process. It is seen as a microcosm of the universe, and uses the essences found in Nature as the basis for its descriptions.
White’s still and moving image works skew between the figurative and abstract. They have been called a magical act,” and are based in the non-rational knowledge found in the language of dreams, that uncover society’s underpinnings.“

MAY 7, 2018
Lili White’s short films, SHE DREAMS the WORLD and TRIPTYCH will be part of
the ATTACK OF THE SLIPPER ROOM MOVIE MONDAYS 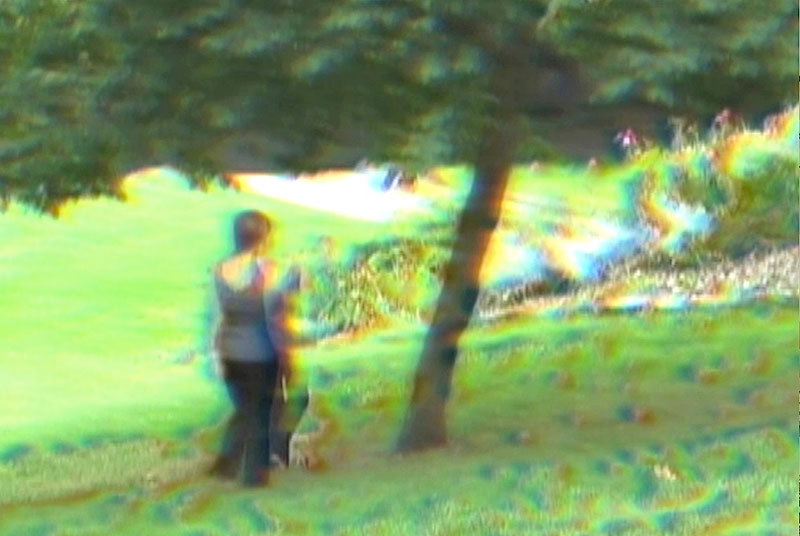 TRIPTYCH is composed of 3 sections:

I- SNAKEFOOT – TRT: 5.20 minutes
One day, in real-life, I found an “S” had appeared on my toe. I “performed” in Nature as a meditation on this event, remembering that the Egyptians have a sign that combines a snake and foot, which I don’t know the meaning of.

II- WATERWORKS – TRT: 4.20 minutes
A meditation on water which works with no set form. As gas, or liquid, or ice, it moves in every direction— the opposite of the material grid or linear progression. Water: an elemental now in jeopardy, nourishes the planet’s growth and forges the connection between all of life. The human body is around 60% water. We are affected by planetary forces, just as the tides in the ocean.

III- CUMIA – TRT: 5.13 minutes
CUMIA is the gateway to the UNDERWORLD, whose Sibyl communicated with the dead.

SHE DREAMS the WORLD; TRT: 6 Minutes
MUSIC: PEACE CREEPS: Richard C. Bush & Anthony J. McLaughli
This is one of my first Super 8 films made in the 1980’s. The music from 2006, was added years later.
My process was very intuitive – formed before I understood their relationships.
Shadowy shapes of body parts, carry Dionysian proportions of death and rebirth. Dionysus was considered the deity of the arts, agriculture, and theatre. The Titans ripped him to shreds, eating everything but his heart. Zeus implanted the heart in Semele who bore a new Dionysus, whose body and blood was symbolically eaten during the eucharist of the Orphic-Pythagorean celebrants. His aspects include freeing the “normal self” through ecstasy or wine and presiding over communication between the living and the dead.
Such characteristics are referenced as our figure “walks the line” between rooftop and graveyard; traveling between Earth and Water as otter; and encountering symbolic life forms like the morning glory, representing resurrection and mortality, and the flamingo, associated with shape shifting. The dis-embodied body parts eventually balance and reunite in a new creation replete with animal life, which includs that “living fossil”, the horseshoe crab, that actually regrows its lost limbs.